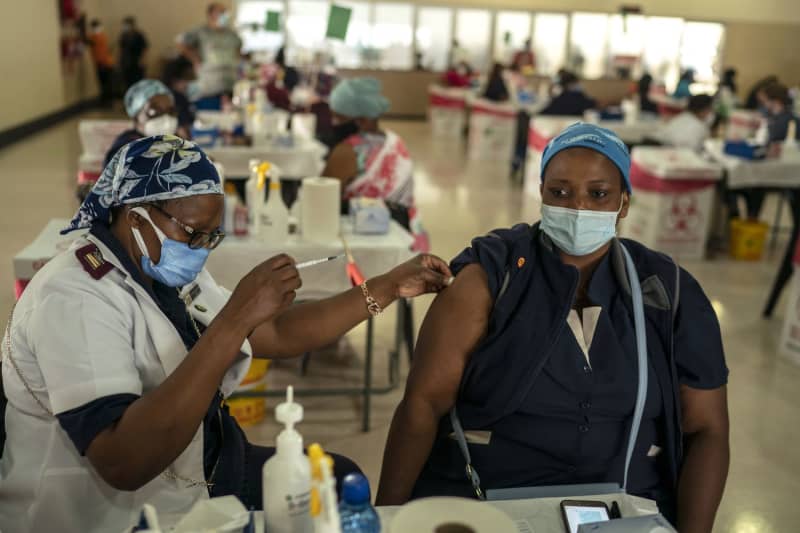 Scientists in South Africa identified on Thursday a concerning new variant of the coronavirus, whose mutations mark a “big jump in evolution” that is driving a spike in new cases. Hours later, Britain banned flights from six southern African nations citing the variant. In the past two days, scientists detected the B1.1.529 variant after observing an increase in infections in South Africa’s economic hub surrounding Johannesburg. So far, 22 positive cases have been identified in the country, according to South Africa’s National Institute for Communicable Diseases. One case has been detected in H…

Scientists are struggling to monitor an active volcano that erupted off the South Pacific island of Tonga at the weekend,...

China on Monday canceled plans to sell tickets to the public for the Winter Olympics in Beijing, as the number...

On a cold winter afternoon in the Indian capital, New Delhi, a group of auto rickshaw drivers huddled outside a...

Serbian tennis champion Novak Djokovic has been deported from Australia after losing an appeal to stay in the country. Australia...

U.S. health officials on Friday encouraged more Americans to wear the kind of N95 or KN95 masks used by health...

There's more evidence that one of the world's most common viruses may set some people on the path to developing...